The CD era facilitated a revival of the Top of the Pops recordings, which had been more or less dormant since 1985. They started reappearing on the newer format in 1998. After a few new collections had emerged, some straight re-issues materialised, these being the best-of-year sets. A bit later, the four albums which had charted in 1971 followed suit. Many more compilations would follow, and, sensationally, an album called Kids Chart Party in 2007, containing a slew of brand new hits - all credited to the Top of the Poppers!

Pickwick has recently digitised the full Top of the Pops catalogue. This has allowed them to recreate all the original albums and spin-off collections as packages of download tracks. We do not wish to dwell at great lengths on these "releases" as they do not physically exist. Click the icon below for an overview to date. 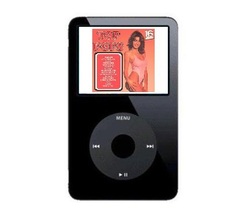