Top of the Pops around the world 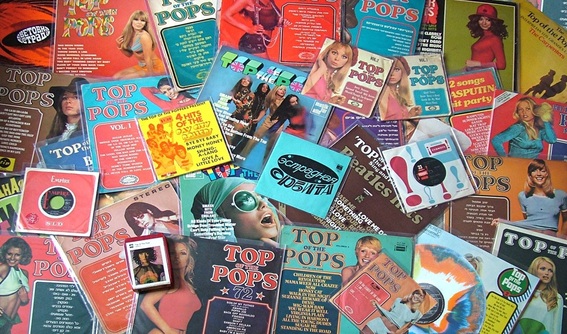 Top of the Pops was a British creation, but was marketed around the globe. Overseas activity began very early, with Volume 2 released in both Norway and France. The next edition is known from West Germany, followed by an edition of volume 4 in Australia.

During the 1970s, Top of the Pops recordings became available in many areas of the world and we have identified Top of the Pops releases of one sort or another from every continent except Antarctica. Most of the countries listed below issued something from the peak commercial years 1969 to 1973, and we have grouped the countries according to continent or geographical region.

Most of these countries re-issued the UK records largely unchanged, although France and New Zealand in particular preferred to assemble their own compilation albums. Elsewhere (for example, Spain) spin-off 45s were issued. Click a flag to see what we currently have in our database...

* Please contact us if you have any information on overseas releases. We are most grateful to collector Pat Manley for supplying several rare overseas records.

For scans of record labels from around the world, click here